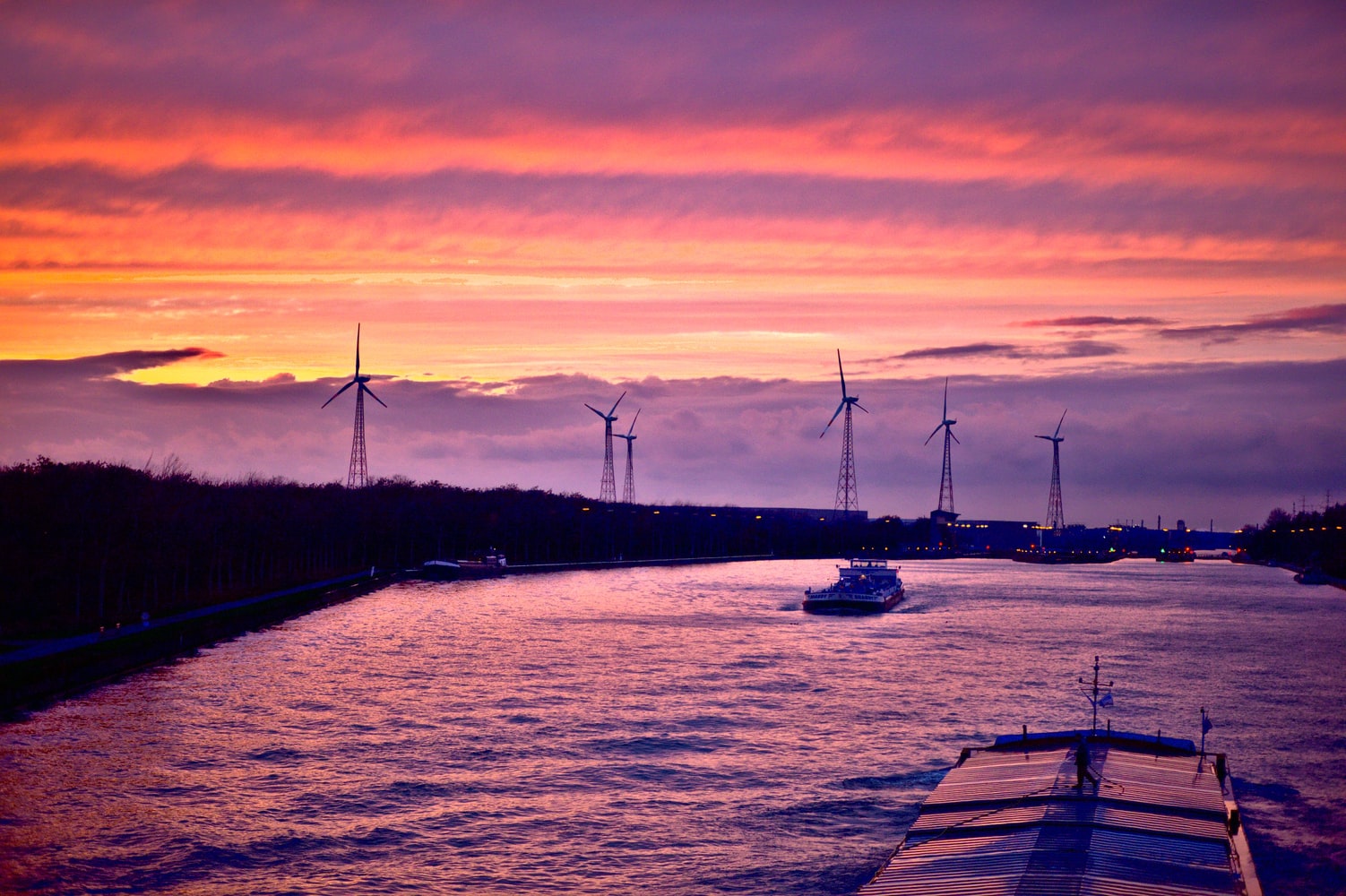 “Uptime Group implemented a complete and new server and storage environment based on HPE technology. This allows for the city departments to work more efficiently and offer a better service to the citizens of Geel.”

The city of Geel is located in the Antwerp region of the Kempen and has about forty thousand residents. The city has an important regional role. There are two colleges with over five thousand students. There are numerous business parks that make good use of the proximity of the E313 highway and the Albert Canal. The city services and the social welfare office of Geel count about eight hundred employees combined. The central IT service supports about 1600 end-users, including the fire brigade and seven primary schools. The end-users are spread over 45 sites in the city including the administrative center, the social house and the city departments, but also the library, a museum, the office of tourism, the community swimming pool and many more. The IT department of the city counts 7 employees.

“We have a varied job, with simple operational tasks, such as the support of our fleet of computers and printers as well as bigger projects with long-term aftercare like the virtualization of our server environment. We also offer a wide range of support, for very different profiles.” says Head of IT Glenn Molenberghs. To ensure proper IT support, the city of Geel invested in the extension of two data centers ten years ago, connecting all the city locations by their own fibre optic ring. “The servers and storage that the city had invested in did their work for a very long time. After ten years, they were in urgent need of replacement.” The city issued a public tender for the replacement of the entire server and storage infrastructure. The best proposition came from Uptime Group, with an HPE based technology.

The two data centers of the city are active/active synchronously replicated. In both locations Uptime Group implemented an HPE Synergy enclosure with four blades of the type HPE ProLiant Gen 10 each; two as a host for the virtual servers that work under VMware, two as a host for the VDJ-environment. “The enclosure is more than sufficient for our current activities” continues Glenn Molenberghs. “ The technology allows us to easily add more blades, should this be necessary in the near future.” Storage-wise Uptime Group implemented a solution from the HPE 3Par StoreServ, fully based on flash. “The old environment was filling up. At the moment we manage about 25TB of data. On the new HPE 3Par that corresponds with sixty percent of the available capacity, which gives us the needed comfort. The storage capacity could easily be increased if that were to be necessary.”

The server and storage environment now offer a high availability. In addition, the link between the HPE 3Par and the backbone of the city have been executed in fiber. “This new setup offers us the possibility to be very flexible with the management of the infrastructure, focused on the specific needs of the users.” Explains Glenn Molenberghs. The IT department had also been supporting the fire brigade Kempen up till now. In the meantime, the fire brigade has built on their own IT support, whilst deciding to keep the IT services within the infrastructure of the city. “We’ve ended up in a new situation whereby the city will act as a service provider for the regional fire brigade. The IT department of the regional fire brigade Kempen will have access to their part of the infrastructure, and will be able to roll out their own virtual servers.”

The end-users have noticed that the city’s applications work in a different storage environment. “It’s been a massive update. We’ve gained a lot of speed and our end-users are also noticing this. It’s been beneficial for our citizens too. A lot of digital services are being offered through the data center. Those applications are also running a lot more smoothly which makes the use of those services noticeably better.” The IT department can now scale those web services which creates room for possible extensions in the future. “The city is promoting the digital services and is increasing the services available online. It is therefore essential that those services run smoothly and thanks to our new infrastructure, we can safely say that is the case.”

Managing the infrastructure has also proven to be easier. IT now has the availability to get an overview of their infrastructure in one dashboard, using OneView. “With this new infrastructure we should be fine for about five years” says Glenn Molenberghs. “We made the decision to keep the servers and storage on premise. Our own infrastructure, supported by our own team, still works best for us and our business continuity.”

The only way is UP ⇧ 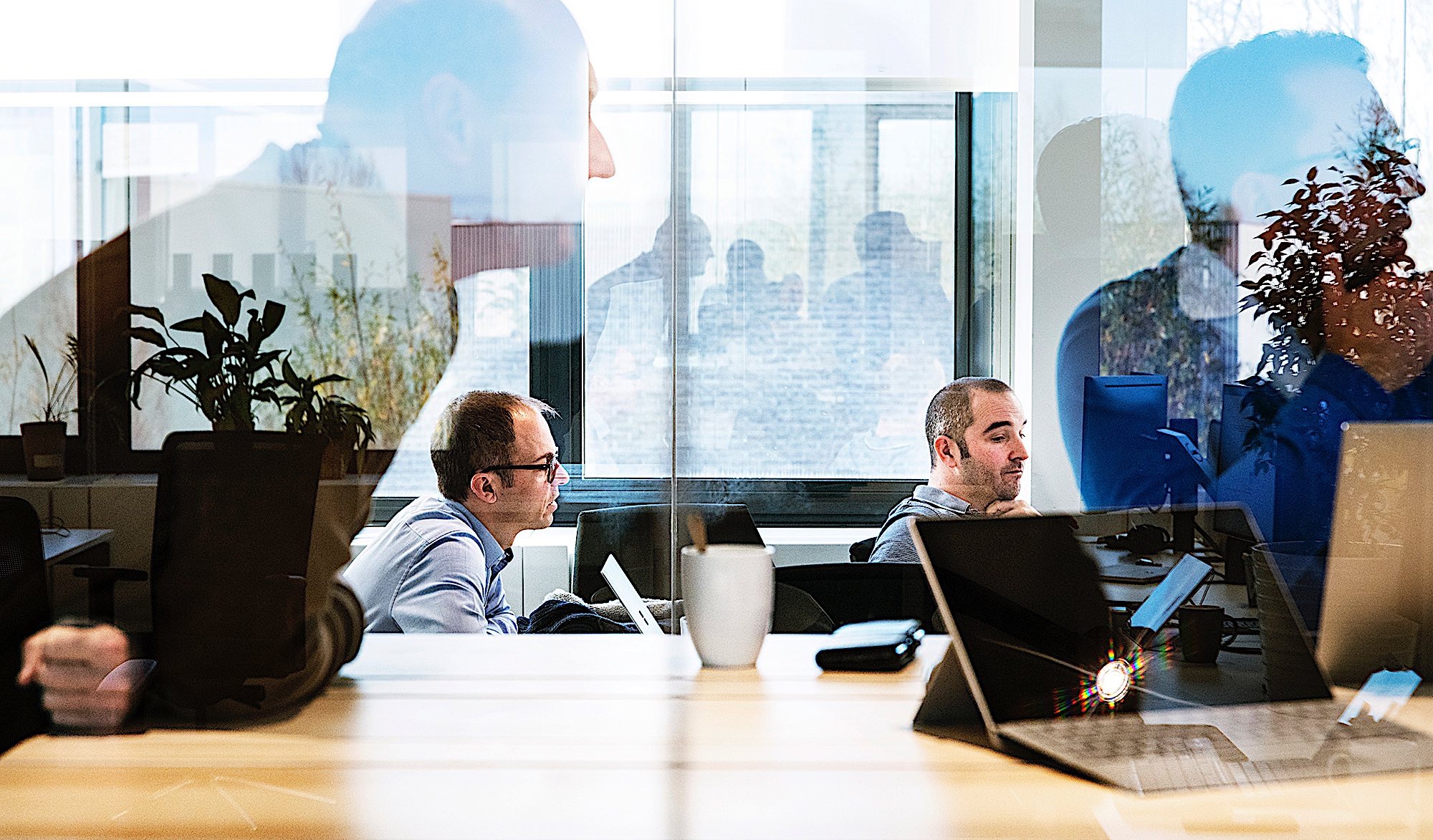 WANT TO WORK WITH US?

Sorry, the comment form is closed at this time.

We use cookies on our website to give you the most relevant experience by remembering your preferences and repeat visits. By clicking “Accept All”, you consent to the use of ALL the cookies. However, you may visit "Cookie Settings" to provide a controlled consent.
Cookie SettingsAccept All

This website uses cookies to improve your experience while you navigate through the website. Out of these, the cookies that are categorized as necessary are stored on your browser as they are essential for the working of basic functionalities of the website. We also use third-party cookies that help us analyze and understand how you use this website. These cookies will be stored in your browser only with your consent. You also have the option to opt-out of these cookies. But opting out of some of these cookies may affect your browsing experience.

Necessary Always Enabled
Necessary cookies are absolutely essential for the website to function properly. These cookies ensure basic functionalities and security features of the website, anonymously.
Functional
Functional cookies help to perform certain functionalities like sharing the content of the website on social media platforms, collect feedbacks, and other third-party features.
Performance
Performance cookies are used to understand and analyze the key performance indexes of the website which helps in delivering a better user experience for the visitors.
Analytics
Analytical cookies are used to understand how visitors interact with the website. These cookies help provide information on metrics the number of visitors, bounce rate, traffic source, etc.
Advertisement
Advertisement cookies are used to provide visitors with relevant ads and marketing campaigns. These cookies track visitors across websites and collect information to provide customized ads.
Others
Other uncategorized cookies are those that are being analyzed and have not been classified into a category as yet.
SAVE & ACCEPT